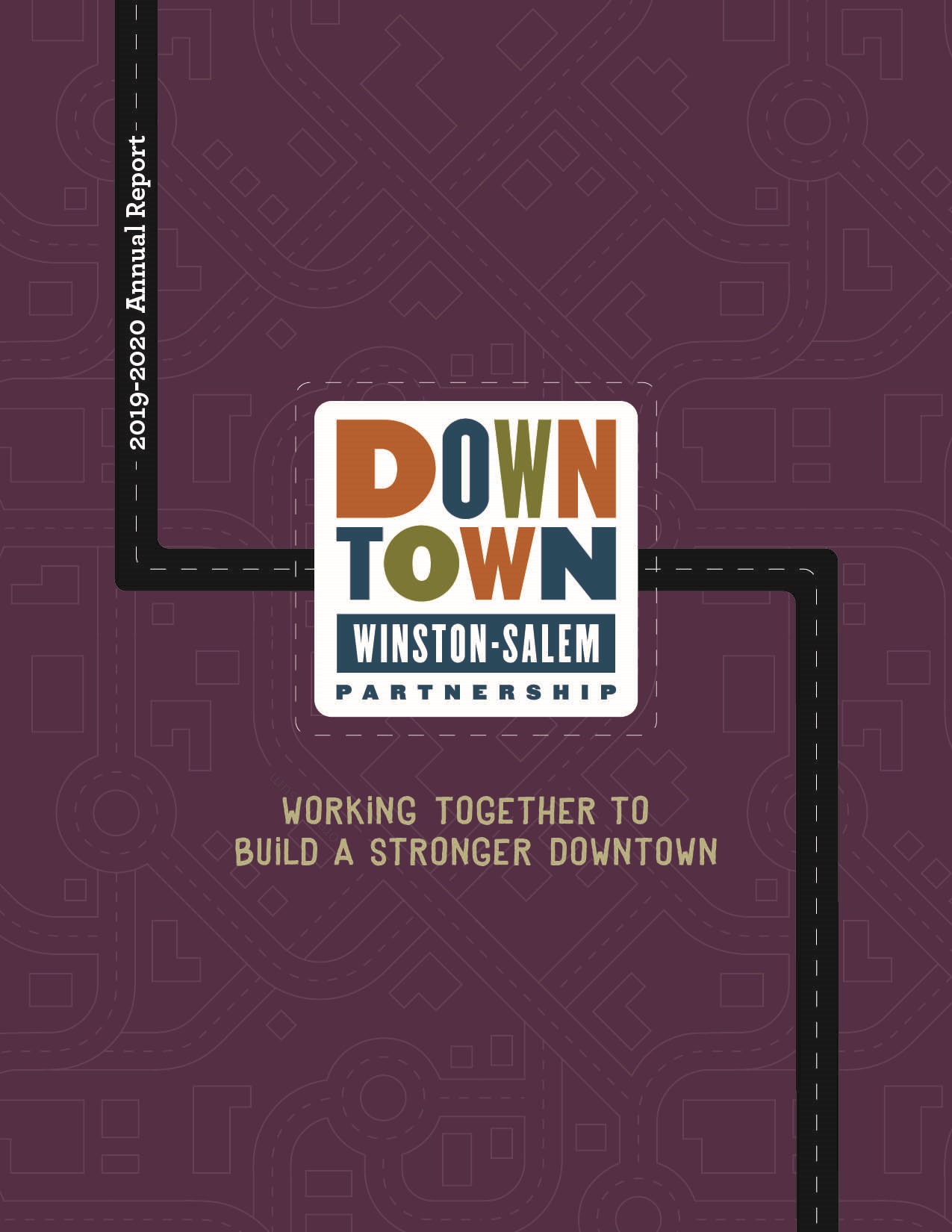 The Foundation is a 501-c(3) nonprofit organization whose mission is to provide support to the initiatives of the Partnership. The Foundation is the home of the Meade Willis Revolving Loan Fund, which provides assistance to those wishing to open a retail or restaurant business downtown. For more information on the Foundation, contact Jason Thiel at 336-354-1500.

In 1998, the Summer Music Series program was created by the Downtown Winston-Salem Partnership in an effort to support revitalization efforts in Downtown Winston-Salem. In 2015, we embark on the 18th season and the three series, Downtown Live (formerly Alive After Five), Downtown Jazz and Summer On Trade. The concerts have been credited with a resurgence of new restaurants, retail and housing developments that are now underway in the Downtown core.

The popular outdoor concerts bring live music to the streets and parks of Downtown on Thursday, Friday and Saturday from June through August. They have become a vital part of the fabric of the city, last year bringing ~50,000 people of all ages, cultures and backgrounds together in a spirit of celebration. Setting the festivals in the streets and parks of Downtown has provided a relaxed and safe atmosphere, and the locations also serve to showcase the architecture, shops, restaurants and galleries that are unique to Downtown Winston-Salem.

The 2nd Annual Downtown Winston-Salem TubaChristmas will be held on Friday, December 4, 2015 at First Presbyterian Contemporary Worship Center at 6pm. It will feature up to 50 tuba players playing classical Christmas Carols.

The DWSP also purchases and decorates Christmas Tree that stands in Merschel Plaza each year to compliment the City Christmas Tree in Corpening Plaza.

Luncheon in the Fall months with a guest speaker.

Annual Meeting of the Downtown Winston-Salem Partnership Membership. Each year this meeting is held during breakfast hours with a free complimentary Breakfast Buffet and the Mayor presents the Annual Downtown Excellence Awards.